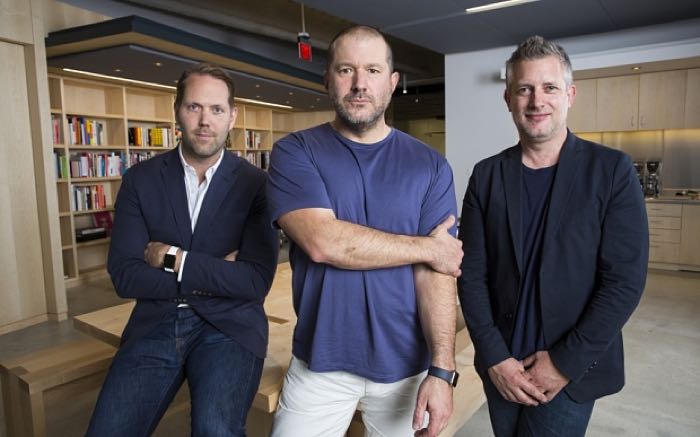 Apple’s Jony Ive has a new role at the company, he has been promoted to Chief Design Officer, the news was revealed in a recent interview with Stephen Fry.

Jony Ive’s previous role at Apple was Senior Vice President of Design, two other members of his design team also have new roles.

Richard Howarth is now head of Industrial Design at Apple and Alan Dye is now head of User Interface at Apple, these were roles that Ive looked after previously.

The new role will see Jony Ive doing less of the daily tasks like managing and administering projects within the design teams and focusing more on designing devices.