Apple is expected to unveil the latest version of iOS 6 later today, iOS 6, and now according to a recent report Apple may end up dropping support for their original iPad in iOS 6.

On top of that it is also possible that Apple will drop support for the third generation iPod Touch in iOS 6, this is something Apple has done previously when they dropped support for older iPod Touches and the original iPhone with a major release of iOS 5. 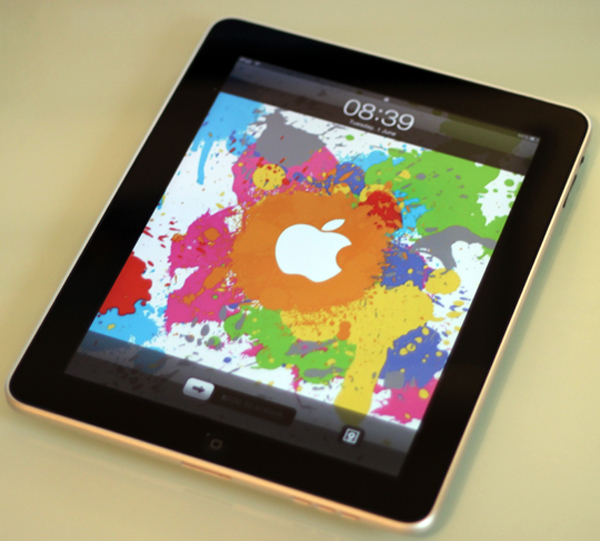 If this report is correct, then the devices supported by iOS 6 would include the iPad 2, and the newer iPad 3, along with the iPhone 3GS, iPhone 4 and iPhone 4S as well as the more recent versions of Apple’s iPod Touch.