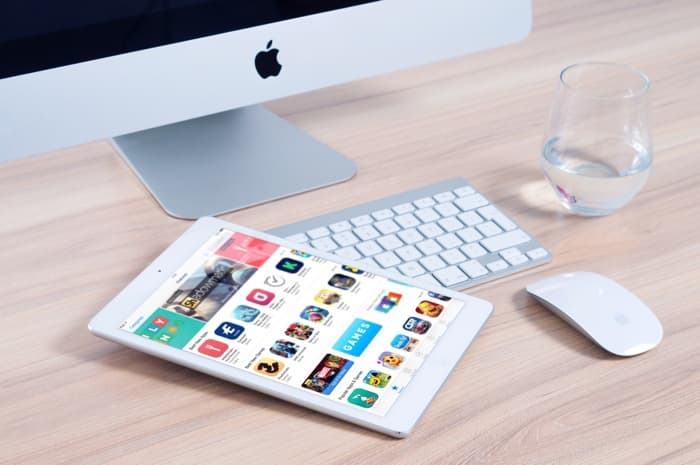 Apple is planning to make some changes to the way apps work across the iPhone, iPad and Mac in 2018. The company is looking to make it easier for developers to create apps across the three platforms.

The news comes in a report from Bloomberg’s Mark Gurman who revealed that Apple’s new plans are coming net year. This should bring more apps to their Mac platform as when a developer creates an app it will work on the iPhone, iPad and Mac.

It should also help developers create apps much quicker, instead of having to make a separate app for the Mac and the iPhone or iPad, they will just be able to make one app which will work on all platforms.

It is also great news for Mac users, who have complained for some time that the iPhone version of an app may get updated regularly and the Mac version may not. When this comes into place, developers can just update one app for multiple platforms.

As yet there are no details on exactly when Apple plans to bring these changes to iPhone, iPad and Mac apps, as soon as we get some more information, we will let you guys know. Apple has yet to confirm that this feature is coming.