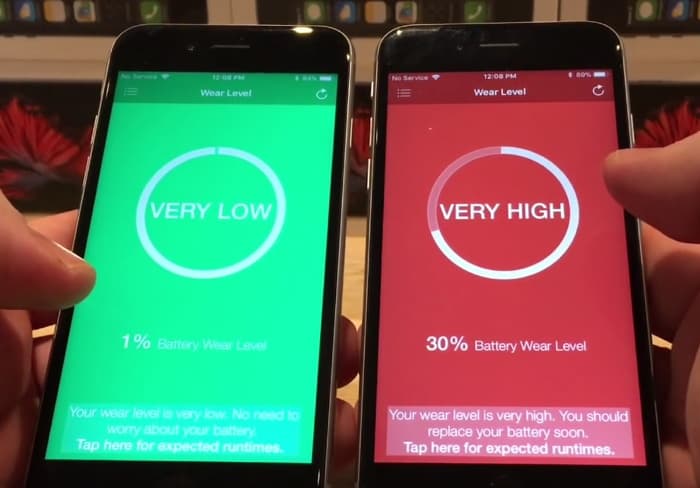 Apple has now confirmed that older iPhones with degraded batteries are slowed down to improve performance on the battery and stop the handsets shutting down. Now we have a video which shows what is being done when a devices has a degraded battery.

As we can see from the video the handset with the low battery wear performed better than the device with the high battery wear. 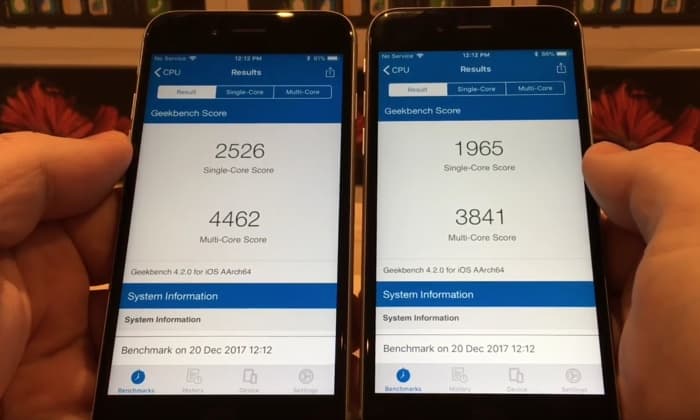 This is quite a significant difference in performance between the two handsets, which both came with identical specifications out of the factory.

Apple has said that the reason it is slowing down the processors on handsets where the battery is degraded is to stop random shut downs. At least we know now the reason why iPhones appear to get slower when they are older. If you have had a similar issue on your iPhone, please leave a comment below and let us know. Also let us know which model of the iPhone you have.