According to Stuff.TV Apple may intend to charge for the iOS 4 update for the Apple iPad which is due to be available probably about September this year.

Stuff.TV have said that Apple could possibly charge as much as £5, about $9.99 for the iOS 4 update which would bring multitasking and a range of new features to the Apple iPad, although personally I think this rumor should be taken with a pinch of salt. 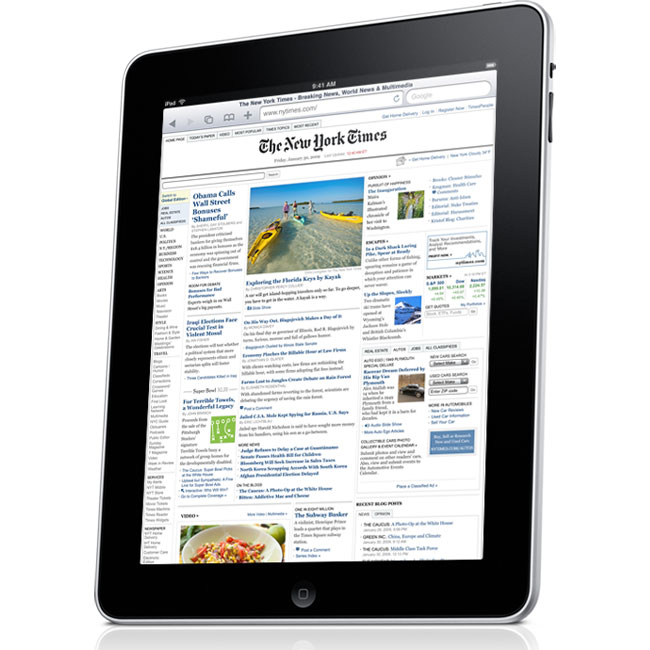 Apple has previously charged for major updates to the iPod Touch, but this is something they removed in iOS 4 which was offered as a free update to iPod Touch owners.

It could be possible that Apple may charge a fee for iPad users to update to iOS 4, although we suspect they wont, I guess we shall have to wait until later in the year to find out.