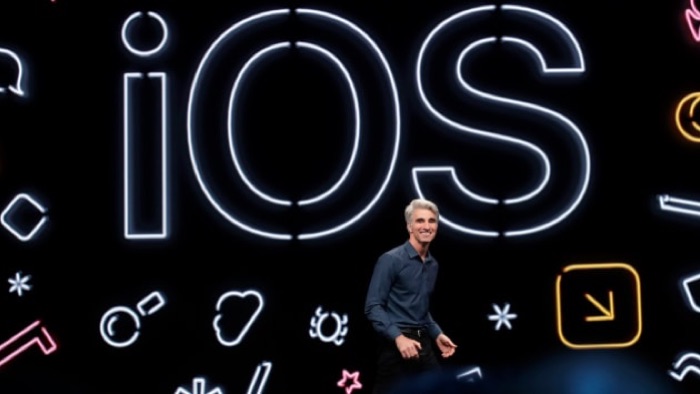 Apple has had a number of issues with its software since the release of iOS 13 back in September and now the company is looking to change things for next years iOS 14.

Since iOS 13 was released we have seen lots of small updates, many of these were to fix bugs, some were to add features that were left out of the original iOS 13 release as they were not finished.

According to a recent report by Mark Gurman from Blomberg, Apple are shaking things up in the way that software is developed at the company so that they do not have a similar thing happen next year when iOS 14 is released.

Apple’s Craig Federighi and his team recent,y announced change to the way internal tests are run. From now on when there is a bug in one of the daily builds of Apple’s software, or the feature is not finished,  then these features that cause the bug must be turned off by default.

These features can then be turned on by choice by the people who are testing the software out, this will allow them to test each individual feature and what impact it has on the software. This is designed to allow them to identify and fix the various issues quicker.

It will be interesting to see how this works and whether next years iOS 14 release will be smoother than this years launch. We suspect Apple may start to use this new system for software updates throughout 2019 and 2020 before next years major release.