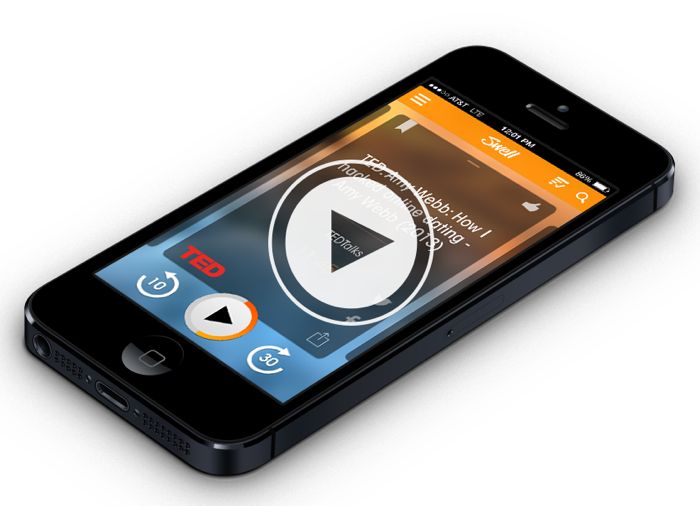 Apple recently announced its latest financial results, the company also announced that they had made 29 acquisitions in their current financial year, this included Beats Audio for $3 billion.

Now it would appear that Apple is about to make another acquisition, this time it is Radio app Swell, and the deal is reported to be worth around $30 million to Swell.

Swell has raised a total of $7.2 million in funding from a range of companies, which include Google Ventures, DFJ, and InterWest Partners. Apple has been acquiring a range of companies related to their music business recently, as they look to boost iTunes revenue.

Swell is an app for Apple’s iOS platform that complies a range of shows and podcasts and then stitches them together into personalized playlists.

It looks like Apple are interested in the technology that powers Swell, as the app will apparently be closed down when the acquisition is completed.

The team at Swell are said to be joining Apple, the company had been working on an Android version of their application, although this is not expected to be released when Apple takes over the company. There is no official word from either Apple or Swell on the $30 million purchase, as soon as we get some more information, we will let you guys know.