We have been hearing rumors of Apple’s [AAPL] upcoming tablet for quite some time now, let last rumor we heard is that the Apple Tablet would launch in the early part of next year.

Now it looks like the Apple Tablet may be delayed until the second half of next year, the reasons for this are apparently due to changes being made to components, one of which is a 9.7 inch OLED display made by LG. 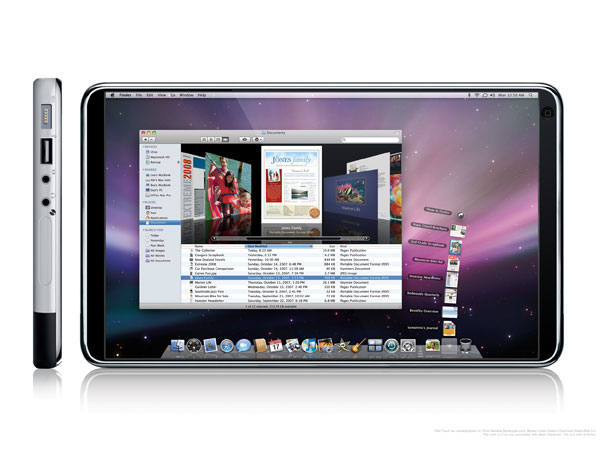 There are two models rumored to launch of the Apple Tablet, one with a 9.7 inch screen which may feature an OLED display and one with a 10.6 inch TFT LCD display.

As usual with all Apple rumors, this needs to be take with a pinch of salt, i guess we will just have to wait until we get an official announcement from Apple.