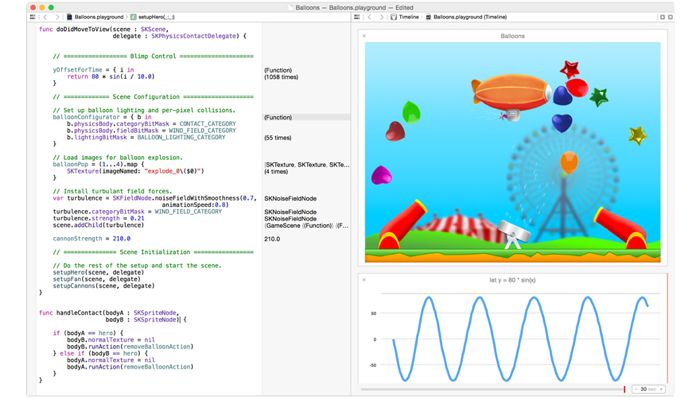 At WWDC 2014 earlier this weeks we got to see the new Apple Swift programming language, and it turns out that Apple have been developing Swift for the last four years.

Chris Lattner, who is the director of Apple’s Developer Tools Department, recently shared some details about Apple Swift on his personal blog.

Apple started work on Swift in July of 2010, the program started out as a one man project with Chris Lattner running the project.

The team working on Swift was expanded in 2011, and it would appear that a small team at Apple continued to work on Swift until 2013.

In 2013 Apple Swift became a major project at the company, and the project was then run by the Apple Developer Tools Group since July 2013.

The Swift language is the product of tireless effort from a team of language experts, documentation gurus, compiler optimization ninjas, and an incredibly important internal dogfooding group who provided feedback to help refine and battle-test ideas. Of course, it also greatly benefited from the experiences hard-won by many other languages in the field, drawing ideas from Objective-C, Rust, Haskell, Ruby, Python, C#, CLU, and far too many others to list.

Apple Swift has been designed to make it easier for developers to create applications for Apple’s platforms, it is also designed to be faster and more user friendly, you can find out more details about Swift over at Apple.