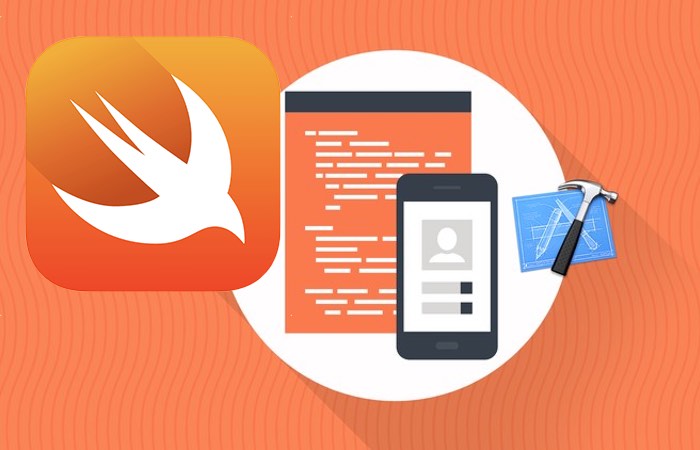 More details have been released this week regards the upcoming Apple Swift 3.0 release process as well as more details on the previews that will be available ahead of the official unveiling at this year’s Apple WWDC 2016.

Apple Swift 3.0 is expected to be released sometime in late 2016 and Swift 3.0 will ship in a future version of Xcode. The Swift.org website explains more:

Swift 3.0 will have a series of developer previews (i.e., “seeds” or “betas”) that provide qualified and converged builds of Swift 3. The goal is to provide users with more stable and qualified Swift binaries that they can download and try out (and file bugs against) instead of just grabbing the latest snapshot of master.

master: Development of Swift 3.0 happens in master. All changes going in master will be part of the final Swift 3.0 release until the last developer preview branch is created. At that point master tracks development for future Swift releases.

swift-3.0-preview-<X>-branch: Branches for developer previews will be created from master. All changes to those branches will need to be submitted via pull requests that initiate testing on continuous integration. The release manager for the given repository approves merging a pull request into the developer preview branch.

For more information on the new Swift 3.0 jump over to the official Swift website for details following the link below.