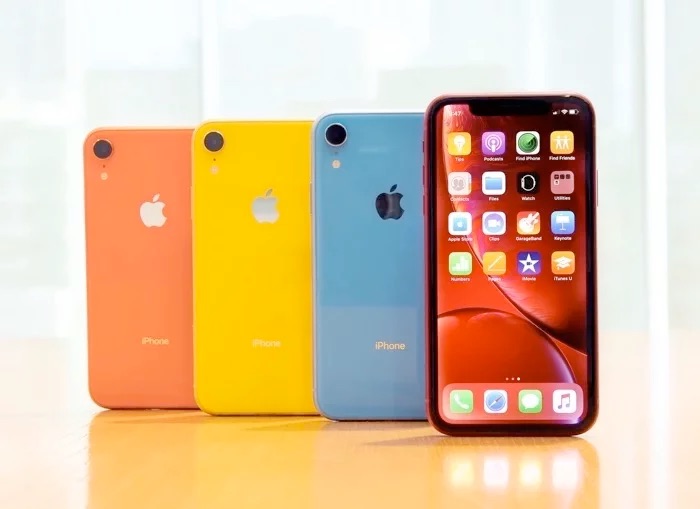 Apple started to make a number of its iPhone models in India last year, rather than importing the devices and now the company has now suspended production of its iPhones in India due to a lock down in the country, the India government has said that the countries 1.3 billion people have to stay at home.

This is part of measures to stop the spread of the cornovairus in India, the country is basically shutting down for the next three weeks to stop it spreading.

Foxconn and Wistron Corp. have suspended production at their India plants, which include the assembly of some Apple Inc. ‌iPhone‌ models, in order to comply with a nationwide lockdown ordered by Prime Minister Narendra Modi.

Foxconn has decided to suspend production until the 14th of April 2020 and it will start up again depending on what the Indian government decides.