According to the guys over at Patently Apple, a Florida based company called Operating Systems Solutions, has filed a patent lawsuit against Apple, and the company is alleging that Apple’s fast boot feature is OS X is infringing their patent.

It looks like the patent originally belong to LG back in 2002, and then another company called Promitus Technologies in 2008, there are no details on how OSS got their hands on the patent. 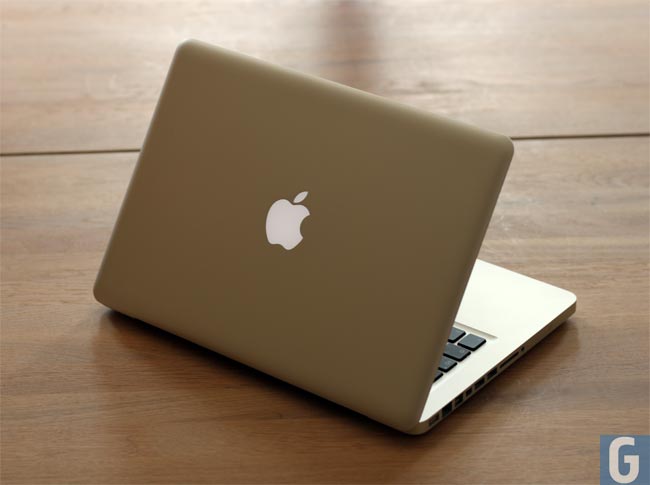 The original owner/assignee of this 2002 granted patent is shown to be LG Electronics Inc. Note that the inventor of the reissued granted patent under RE40,092 is the same but assigned to Protimus Technologies LLC in 2008. It’s the very same patent that is being quoted in the court’s document.

It isn’t clear as yet whether LG still has anything to do with the actual patent in question, you can find out more information over at Patently Apple.