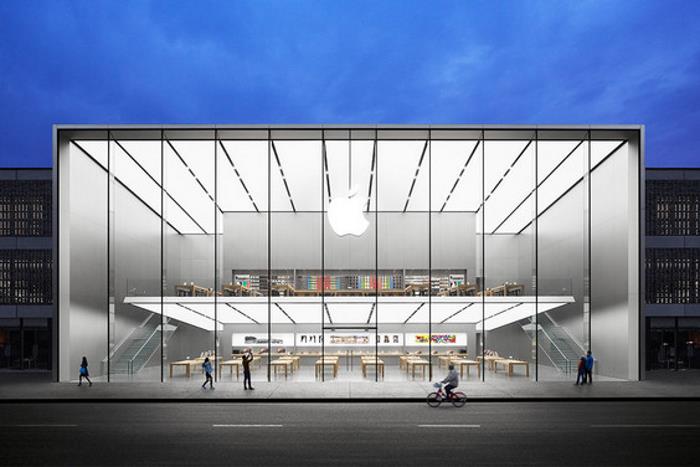 The Apple Store is down ahead of Apple’s press event later today, the company will announce a new range of devices at their event.

We will also get some information about the release date of Apple’s latest software for the iPhone and iPad, iOS 9 and also OS X El Capitan for the Mac.

We are expecting to see a number of new devices at the event, this will include the new iPhone 6S, iPhone 6 Plus, a new Apple TV and also some new iPads.

There will be a new iPad Mini 4 and the much rumored iPad Pro, this is the device wer are most interested in finding out about.

We will have more details on all of Apple’s new gadgets when they are made official at the company’s event later today.