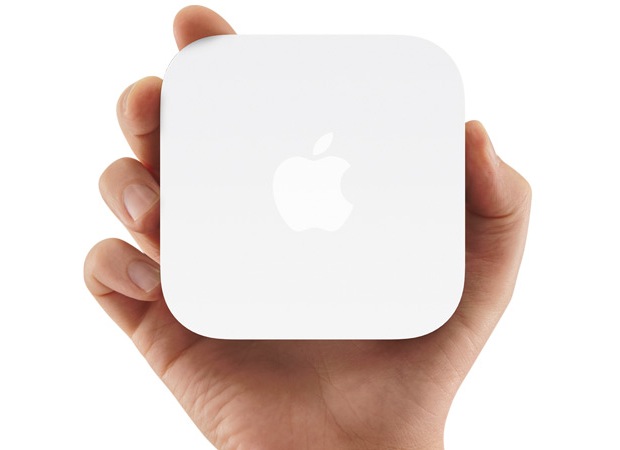 Back in November we heard a rumor that Apple would stop making its Airport range of routers and devices.

Apple has announced that it stopping making its AirPort Wireless Routers, the range includes the AirPort Express and AirPort Extreme. Apple is also cancelling both models of their AirPort Time Capsule.

Apple will continue to sell the above products until the devices are sold out, the company has now listed the devices as obsolete on their website.

Apple has not dropped the price of these devices even though they have been discontinued. The AirPort Express is 99, the AirPort Extreme $199 and the 2TB AirPort Time Capsule costs $299 and the 3TB one $399.

It is not clear as yet on whether Apple has any new devices in the works to replace the above disconnected devices. If they do then we may see something at Apple’s Worldwide Developer Conference on June.