Apple has officially sent out invitations to its special event on the 27th of January, at the Yerba Buena Center for the Arts.

The invitation says ‘come see our latest creation’, lets hope it is the much rumored Apple Tablet or iSlate, and we suspect it just might be as Apple are obviously unveiling something completely new. 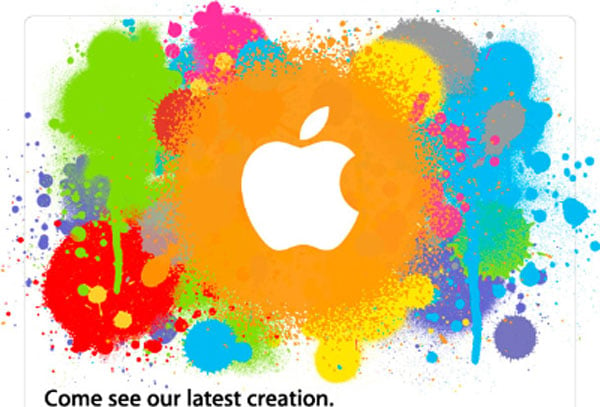 We have heard so many different rumors about the Apple Tablet, that it will come with either a seven inch or ten inch screen, and will feature a full touch controlled interface.

I guess we don’t have that long to wait now, just over a week, I for one can’t wait to see what they unveil and hope it is the Apple tablet, although you never know they could show off a new iPhone.

We will updated you guys next week, when details are released on Apple’s latest product.