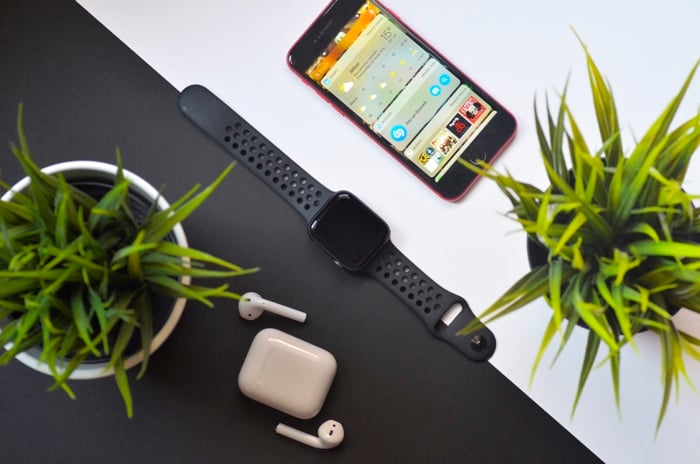 Apple’s range of wearable devices have been incredibly popular for the company, devices like the Apple Watch and AirPods have seen impressive sales.

According to a recent report, Apple’s wearable sales were ahead of everyone else for quarter one of 2020 by a considerable amount.

Apple was once again the top wearables company with 29.3% share and 21.2 million units. While Apple Watch shipments declined due to difficulties in the supply chain, the strength of the Beats and Airpods lineup was more than enough to offset the negative growth.

Apple is expected to expand its range of wearable devices with a number of new devices, this will include a new Apple Watch, some new over the ear AirPods Studio and also some AirPods Pro Lite.