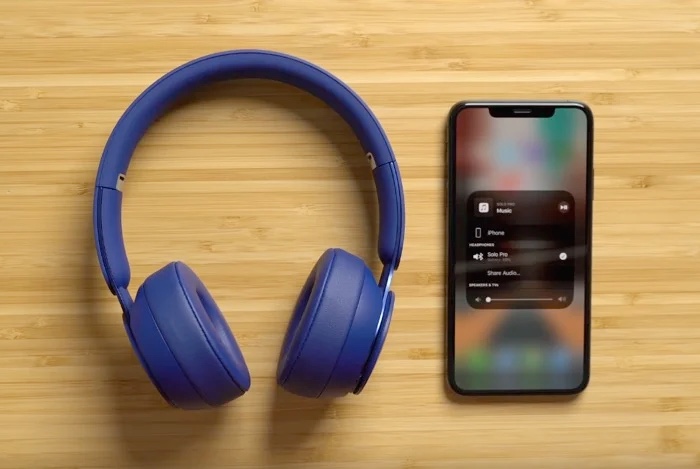 We have been hearing lots of rumors about the new Apple AirPods Studio over ear headphones and now according to a recent report they have gone into production.

The last thing we heard about these new over the ear headphones was they that would be launching some time in the second half of 2020.

According to a report from Digitimes, Apple has now started production of these new headphones ahead of a launch some time in the next few months.

As Apple is likely to accelerate dropping its wired earphones, the vendor will resume normal shipments for AirPods 2 in the second half of the year and its new over-ear headphones, dubbed ‌AirPods Studio‌, has also kicked off production, all securing growth momentum for rigid-flex boards suppliers for the devices, including Unitech Printed Circuit Board and Compeq Manufacturing, the sources said.

Apple are expected to price these new over the ear headphones around $39, the current AirPods Pro retail for $249 and the standard AirPods $159.

We are looking forward to finding out more details about the new Apple AirPods Studio, it will be interesting to see what the design is like and what features they will come with. As soon as we get some more details on when they will be released, we will let you guys know.