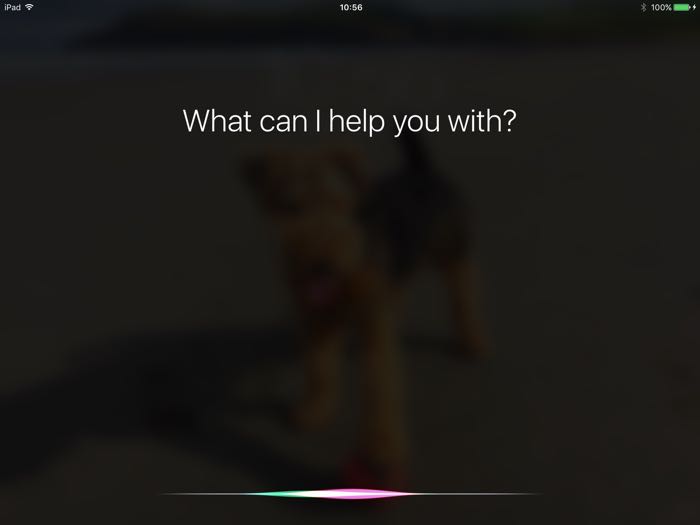 Apple has settled a lawsuit related to Siri, the lawsuit was brought against Apple back in 2012 by Dynamic Advances, the settlement is close to $25 million.

Dynamic Advances filed the lawsuit back in 2012 alleging that Siri infringed on a patent that was licensed to them by the Rensselaer Polytechnic Institute in New York.

Apple and Dynamic Advances were due to go to court over the patent case next month, Apple has now settled the lawsuit before the case is heard for $24.9 million.

The patent was related to a natural language interface and dictionary results, the patent was granted to the Rensselaer Polytechnic Institute back in 2007, this was four years before Apple launched Siri.

Half of the $24.9 million from the settlement will go to the Rensselaer Polytechnic Institute the other part will go to Dynamic Advances and also cover legal fees.