The iPhone 3GS launched last Friday, June the 19th, Apple has released details of their sales of the iPhone 3GS for the first weekend, they have sold an impressive one million iPhone 3GS units. 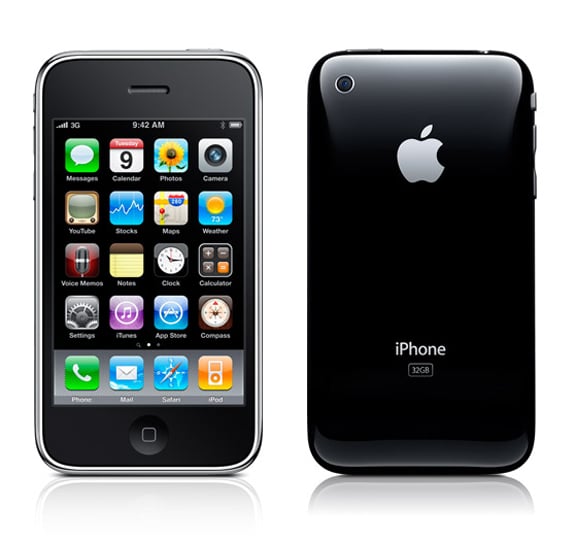 The press release also featured a quote from Steve Jobs:

“Customers are voting and the iPhone is winning,” said Steve Jobs, Apple’s CEO. “With over 50,000 applications available from Apple’s revolutionary App Store, iPhone momentum is stronger than ever.”