It seems like the launch of the 3G iPad was a success for Apple [AAPL] this weekend, as analysts Piper Jaffray are reporting that Apple may have sold as many as 300,000 of the iPad 3G model which went on sale in the US on Friday.

According to the analysts who contacted fifty Apple stores on Sunday, all but one of the Apple stores were completely sold out of the iPad 3G. 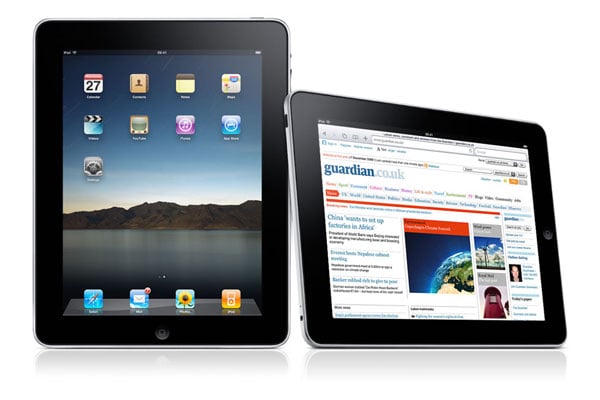 Although customers have been able to pre-order the device for a while now, so this could have contributed to the high sales. It isn’t clear when the Apple stores will have more stock of the 3g iPad.

Let us hope that this doesn’t effect the UK and worldwide launch of the WiFi iPad and iPad 3G which are due to go on sale at the end of May, and have already been pushed back over a month from their original launch date.