The latest OS X Mavericks 10.9.1 beta comes with a range of big fixes, which include more fixes for Apple’s built in mail app, and this is one of the focus areas that Apple has asked developers to test. 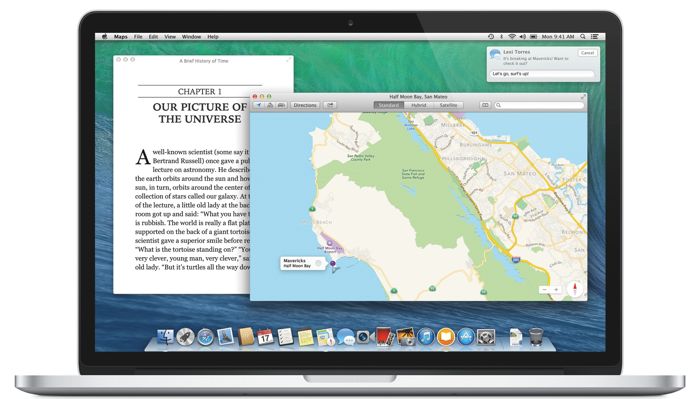 Other focus areas for OS X 10.9.1 beta include Apple’s Safari browser, Graphics Drivers, and VoiceOver and more, hopefully the latest release will fix some of the issues people are still having with Apple’s mail app.

When OS X Mavericks was released, there were a number of bugs in Apple’s mail app, some of which were fixed when an update was released, but some people, myself included are still having issues with the app.

As yet we do not have any information on when Apple will release OS X 10.9.1 for the rest of us, as soon as we get some more information, we will let you guys know.