One of the new features that Apple announced with Apple iOS 7 was iOS in the car, and now Apple’s CEO TIM cook has talked about this new feature in Apple’s recent earnings calls.

It looks like iOS in the car will be an important feature for Apple, and the company are obviously planning on this being a major feature in the future. 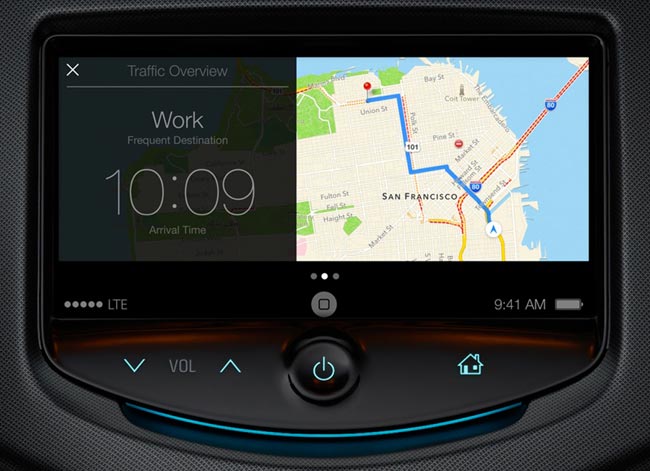 “Having something in the automobile is very important,” he said. “It’s something people want.” He went on to say that Apple could “do it in a unique way better than anyone else,” and that it was a “key focus” for the company.

Apple iOS in the Car is designed to integrate Apple’s mobile OS with your car, offering hands free controls for a range of services, like directions, making calls, playing music and more.