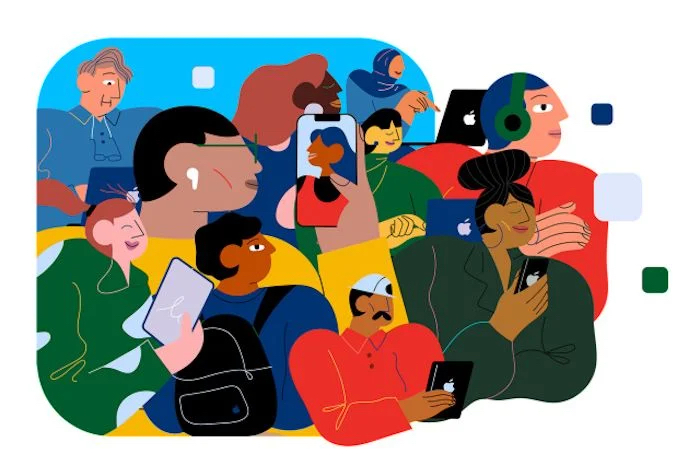 Apple recently announced that it would he reducing its App store fees to 15% for developers who earned less than $1 million and now the company has said that developers are happy about the changes.

These changes come into place next year and will be good news for smaller developers, who will no pay 15% fees instead of 30%.

Since Apple announced its new App Store Small Business Program, developers are sharing their positive reactions to the news. Under the new program, which launches January 1, 2021, the vast majority of developers who sell digital goods and services on the App Store can qualify for a reduced 15 percent commission. From focusing on their apps full time, to growing their teams, experimenting with features, and even launching new apps, developers are ready to write the next chapter of innovation and creativity on the App Store.

You can find out more details about the changes to developer fees for smaller developers over at Apple at the link below.