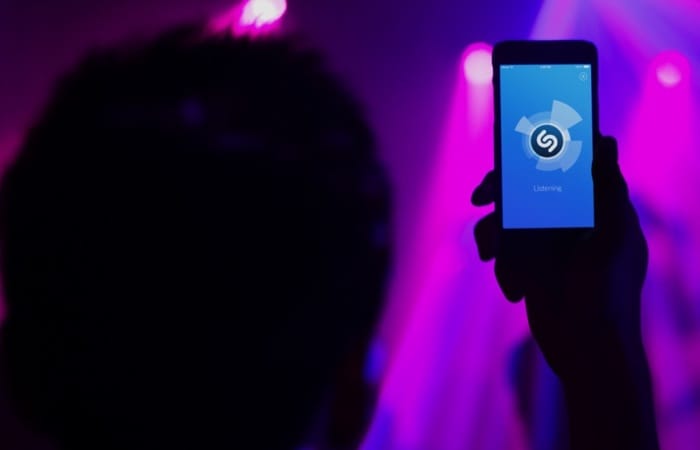 Apple is looking to enhance its Apple Music with a new acquisition, according to a recent report the company is looking to acquire music recognition service Shazam. The news comes in a report from TechCrunch who have revealed that Apple is apparently close to the acquisition.

The report says that Apple and Shazam could possibly sign the deal very soon and Apple could end up paying around $400 million for the company. The company has previously raised $143.5 million from investors.

Shazam is a popular app, the company revealed back in September of 2016 that its app had hit 1 billion downloads. This will have obviously increased since then. Shazam has been around for some time, it originally launched back in 1999, this was long before apps existed and you could access it via SMS.

It is not clear as yet on exactly what Apple has planned for Shazam, whether it will continue as a stand alone app or whether Apple will integrate the technology into their software. It would not be surprising if Apple integrated the technology into Apple Music or maybe iTunes, exactly what Apple has planned remains to be seen.

As soon as we get some more information on exactly what Apple has planned for Shazam and also confirmation that the acquisition is going ahead, we will let you guys know.