Earlier this week it was revealed that Apple has been awarded $1.05 billion in damages against Samsung by the jury within the patent infringement lawsuit. 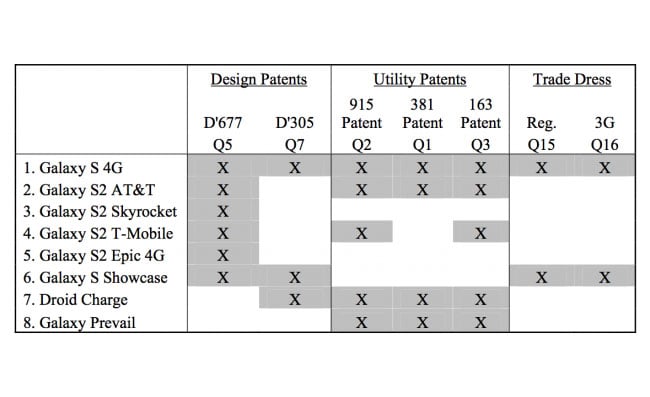 Some of the phones within the list of devices have already been launched during the course of the trial and have already started to come to the end of their useful selling life.

So the impact of the smartphones being banned may not have a huge affect on Samsung’s sales. However the loss in the court case has force Samsung’s stock to dip by 7.5% and wiped 12 billion off the market value of the company.