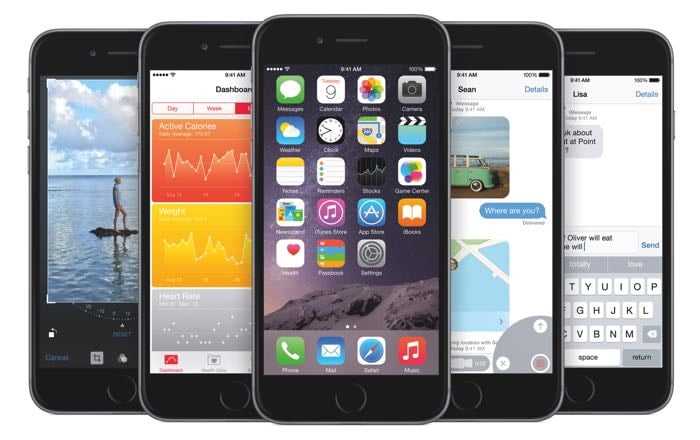 It looks like Apple has decided to remove antivirus apps for its iOS app store, according to a recent report a number of apps have been removed.

One of the antivirus apps that was removed from Apple’s iOS app store was VirusBarrier from a developer called Intego.

Intego has announced on their blog that their app was removed from the iOS app store and you can see part of their statement below.

Apple has elected to eliminate the category of anti-virus and anti-malware products from their iOS App Store. As a result of this decision, our product VirusBarrier iOS is no longer available for sale.

Intego was told by Apple that their app description could be misleading to customers and could make customers think that there are viruses in iOS.

Apple is obviously looking to make it clear to its users that there are no viruses on iOS, although as yet the company has not released a statement about these apps removal.