Apple has updated their free Remote App for the iPhone, iPad and iPod Touch, which lets you use your iOS device as a remote for iTunes and the Apple TV.

The new version of the Apple Remote app adds support for AirPlay, to control iTunes on your computer to stream videos to an Apple TV, as well as offering support for Internet radio. 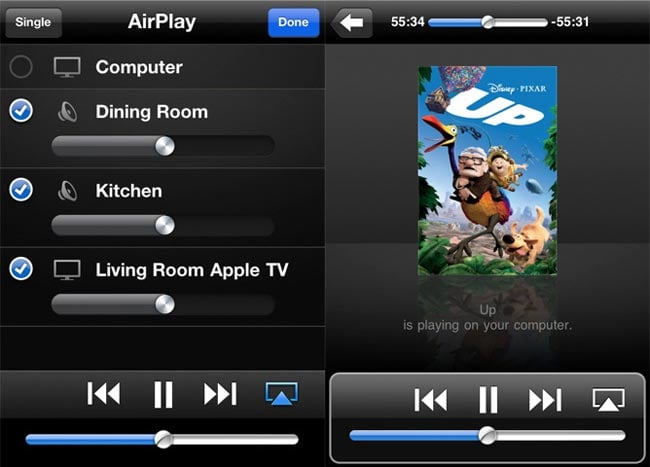 Other new features in the latest version of the Apple Remote App include the ability to control iTunes on your computer to play Movies and TV shows that are rented from the iTunes Store, as well as a range of bug fixes.

The Apple Remote app for the iPhone, iPod Touch and iPad is available as a free download from iTunes.