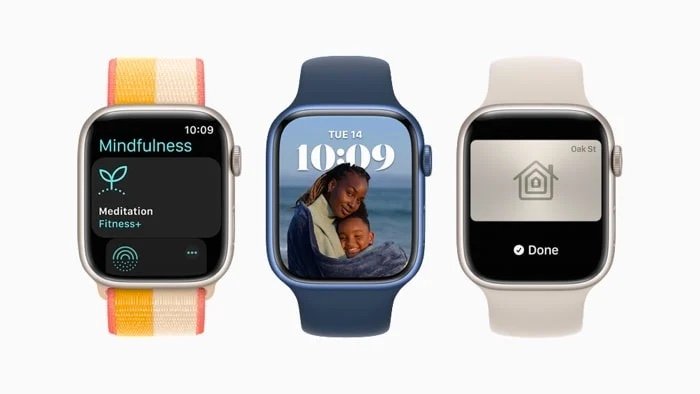 The watchOS 8.3 beta 4 and tvOS 15.2 beta 4 software comes two weeks after the previous betas and so far they have been released to developers. We are also expecting them to be made available to public beta testers sometime soon.

Apple’s new watchOS 8.3 comes with some performance improvements and also some bug fixes, it does not appear to have any major new features. This is usually the case with these Apple Watch updates.

The new tvOS 15.2 software update also includes a range of performance improvements and some bug fixes there do not appear to be any major new features in this release.

We are expecting Apple to release all of these new software updates sometime this month, the update should include iOS 15.2, iPadOS 15.2, macOS Monterey 12.1, watchOS 8.3, and tvOS 15.2. We are hoping that Apple will release these software updates before the Christmas holidays, as soon as we get some details on the release date, we will let you know.