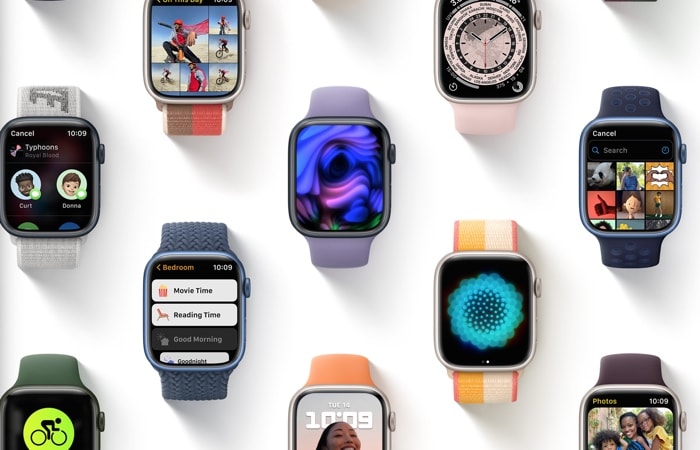 The watchOS 8.1.1 software update has been released for the Apple Watch 7, this new update comes three weeks after Apple released watchOS 8.1.

This new update does not appear to come with major new features, it is generally a bug fix update, although it may also include some performance improvements.

As this update has only been released for the Apple Watch Series 7, it fixes a specific bug for this device. The bug is related to charging on the Apple Watch, where some users have experienced issues with the device not charging properly.

You can install this update on your Apple Watch Series 7 from the Apple Watch app on your iPhone by going to General > Software update.

Apple is currently working on a new beta for the Apple Watch, watchOS 8.3 and the third beta of this software was released to developers recently. This update also mainly includes some bug fixes and also some performance improvements for the Apple Watch.