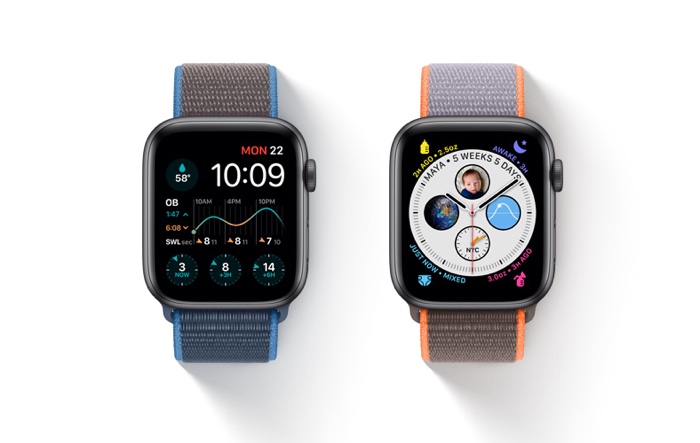 Apple has released its first public beta of watchOS 7 to members of its public beta testing program, this comes a week after the fourth developer beta of the software was released.

Apple’s watchOS 7 brings a wide range of new features to the Apple Watch, this includes a new Sleep Tracking feature and more.

Other new features coming to the Apple Watch is an automatic hand washing detection feature that will play a 20 second timer when you start washing your hands.

There is also a new Face Sharing feature that lets you easily share watch faces with your friends and you can also install a range of new watch faces on your device.

Apple is expected to release this new version of watchOS some time later this year, it should land around the same time as the iOS 14 update and the new iPhone 12 in September or October.