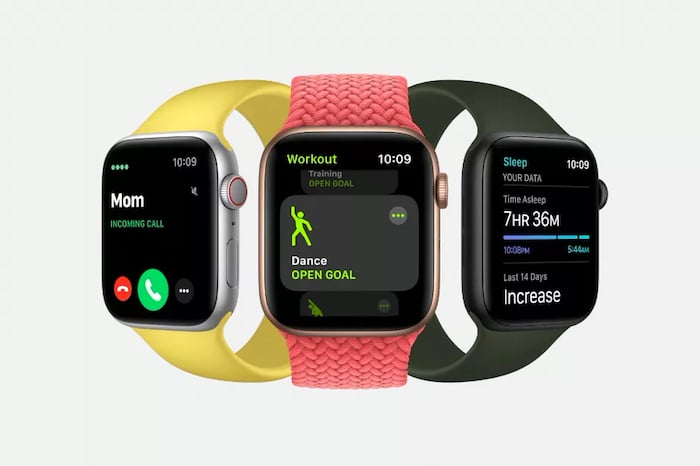 Apple released their watchOS 7.3 software at the end of last month and now they have released a further update, watchOS 7.3.1.

The new watchOS 7.3.1 software update comes with some bug fixes and performance improvements, there do not appear to be any new features in this update.

You can install the update on your Apple Watch by going to the Apple Watch app on your iPhone and going to General > Software update.

Apple recently released watchOS 13.4 beta 1, this software brings some new features to the Apple Watch, we are expecting it to be released some time in March.