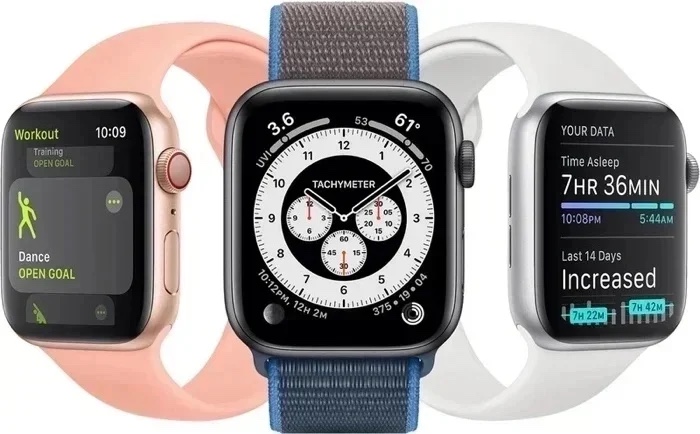 The new watchOS 7.1 software is expected to bring a range of new features to the Apple Watch and it also comes with a range of bug fixes and performance improvements.

Apple ate expected to release their iOS 14.2 software update next month along with the iPhone 12 Mini and iPhone 12 Pro Max, so we can expect to see the watchOS 7.1 update around the same time. As soon as we get some more information on the release date of the new watchOS 7.1 software we will let you guys know.