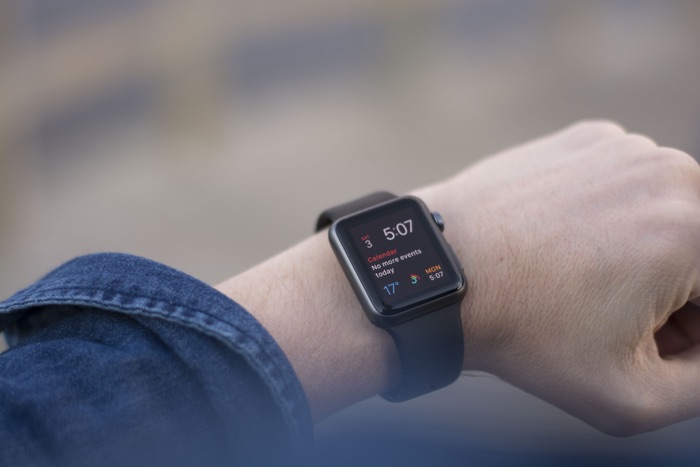 We have had a number of updates from Apple this week, the latest one is watchOS 6.2.1 and it is designed to fix the issue that people have been having with FaceTime and older devices.

The bug was also fixed on the iPhone with the release of iOS 13.4.1 and on the Mac with a supplemental update to macOS 10.15.4 and now we have a fix for the Apple Watch.

The new watchOS 6.2.1 software update is designed to fix a FaceTime bug that would stop devices that were running watchOS 6.2 fro communicating with devices running iOS 9.3.6 and earlier or OS X El Capitan 10.11.6 and earlier.

This new update is now available to download and you can install it from the Apple Watch app on your iPhone. It is not clear as yet on whether anything else is included in this new software update for the Apple Watch.