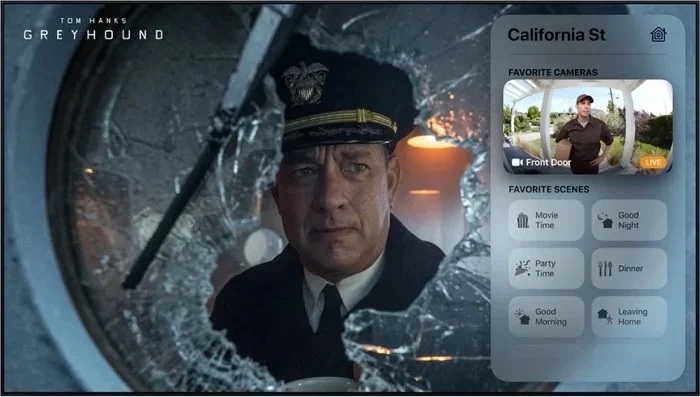 The new tvOS 14 beta 8 has been released to both developers and also to members of Apple’s public beta testing program.

The new beta of Apple’s tvOS brings a range of new features to the Apple TV, this include a new Home Section in the Control Center which works with HomeKit devices and more.

As yet we do not have a release date for the new version of Apple’s tvOS,  the software is expected to land some time next month along with iOS 14.