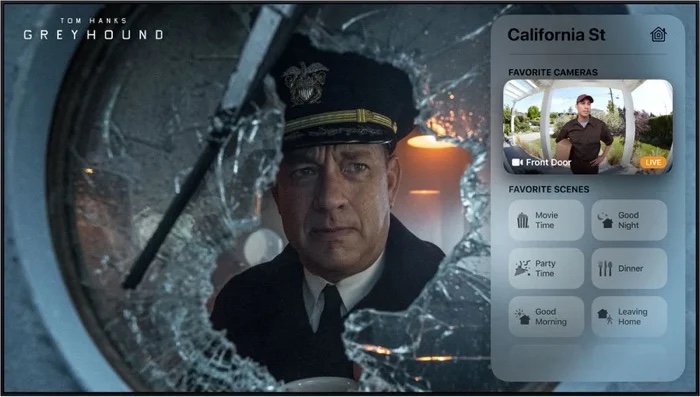 We have seen a number of new betas from Apple today, the latest one is for the Apple TV, tvOS 14 beta 6.

The new tvOS 14 beta 6 is now available for developers to download and Apple has also released it to its Public Beta Testing program.

The software brings a range of new features to the Apple TV, this includes a picture in picture mode, this allows you to watch a small screen TV show or movie in the corner of the Apple TV.

There is also some changes to the Control Center with a new Home section that allows you to control HomeKit devices and more.

Apple are expected to release tvOS 14 around the same time as iOS 14, weare expecting this to land in October along with the new iPhone 12.