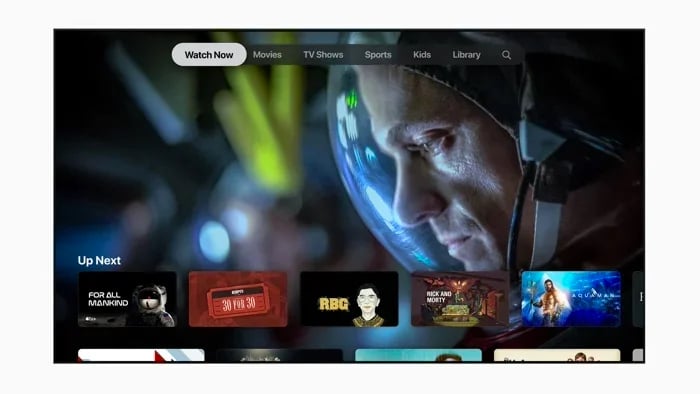 The tvOS 14.5 beta 1 brings some bug fixes and performance improvements to the Apple TV, it also comes with some new features.

As with iOS 14.5, the new tvOS 14.5 will bring Apple’s latest privacy features to the Apple TV, this will alert users when an app is tracking them and also give them the option to stop the app tracking them.

We are expecting Apple to release this new tvOS software update along with iOS 14.5 and iPadOS 14.5 some time this month, as soon as we get some more details on when it will be released, we will let you guys know.