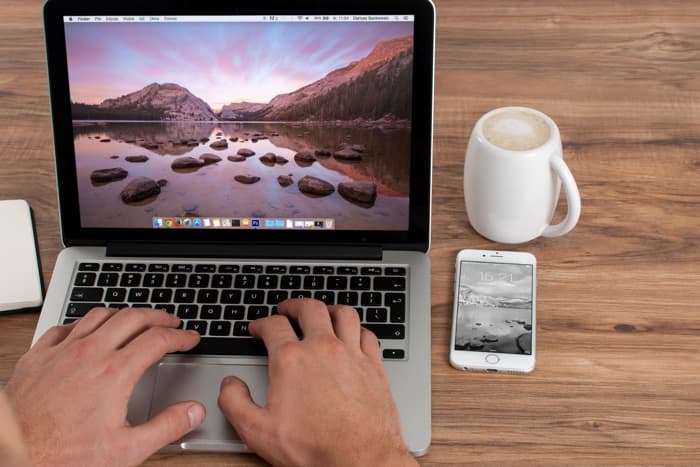 The software brings a range of new features to Apple’s Mac range of computers, this includes support for Messages on iCloud and more.

Messages on iCloud will sync your messages across all devices and this includes new devices that you setup. The update will also come with a range of performance improvements and also bug fixes.

We are expecting the macOS High Sierra 1o.13.5 Beta 4 software update to be released along with iOS 11.4 before the end of May. As soon as we get some more information on when the update is coming, we will let you guys know.