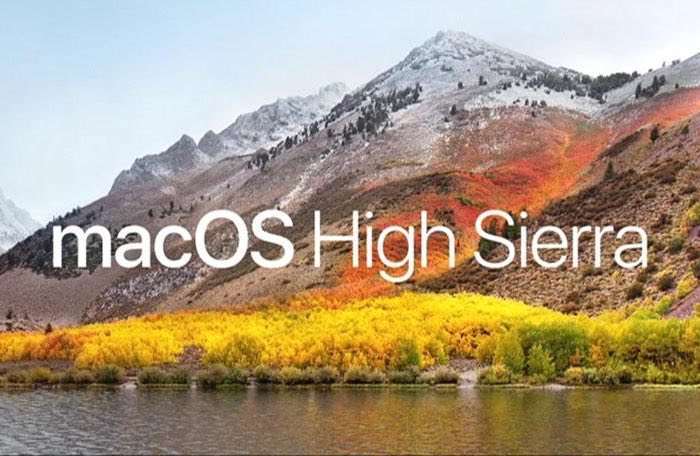 Yesterday we heard about the new iOS 11.1 beta 3 and now Apple has released a new bet for macOS, the latest beta is macOS High Sierra 10.13.1 Beta 3.

The latest High Sierra beta appears to come with a number of performance improvements and bug fixes, there are also a number of security enhancements and some new features. One of the new features is the new Emoji that are also coming to the iPhone with iOS 11.1.

In order to download the software you need to be a registered developer with Apple, it is available from the Apple Developer Center and the Mac App Store. As yet there are no details on when Apple will release the latest High Sierra software update. As soon as we get some more details on when the update is coming, we will let you guys know.