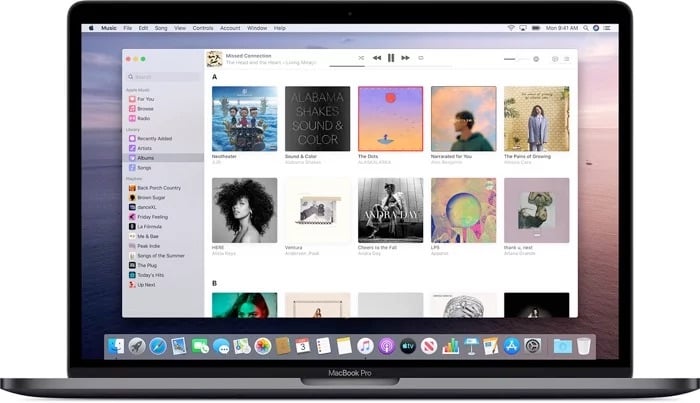 Apple released their iOS 13 beta 7 last week and now we have a new beta of macOS, macOS Catalina beta 6, the last beat was released just under three weeks ago.

The new macOS Catalina beta 6 has been released to developers and also members of Apple’s Public Beta testing program, if you want to try out the software you will need to sign up to the testing program.

The new version of macOS will bring a wide range of new features to the Mac, this will include Screen Time for the Mac, the removal of Apple’s iTunes which will be replaced by Apple TV, Apple Music and Apple Podcasts.

Nothing will really change with iTunes, apart from the name, the single iTunes app is basically being split into three different apps that will have the same functions.

As yet there are no details on when the new macOS Catalina software will be released it could be some time in September or October, we should find out more details at Apple’s iPhone 11 event next month.