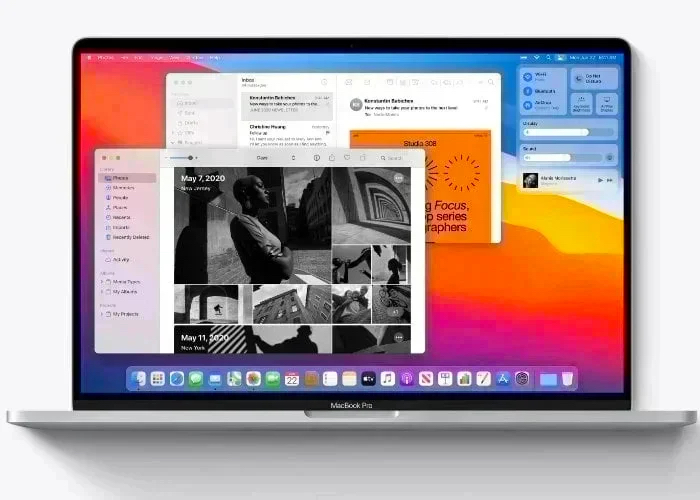 The new macOS Big Sur 11.3 will bring a range of new features to Apple’s Macs, the update also comes with some bug fixes and performance improvements.

This update includes a range of Safari customization options and some updated for Apple’s M1 based Macs when running iOS app.

As yet we do not have any details on exactly when Apple will release their macOS Big Sur 11.3 software update, it could be some time next month along with the iOS 14.5 software update. As soon as we get some information on the release date, we will let you guys know.