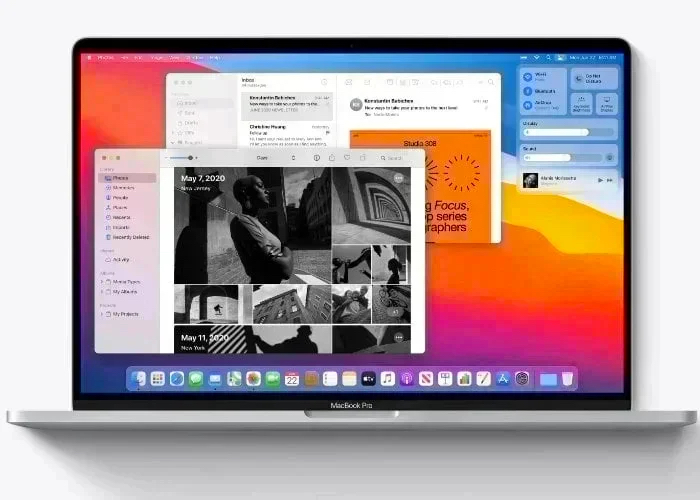 The software is only available for developers at the moment, it is also expected to be made available to public beta testers shortly.

The new macOS Big Sur 11.3 beta 1 bring some new features to the Mac, it also comes with some performance improvements and bug fixes.

As this is the first beta of macOS Big Sur it may be a little while before the final version of the software is release, as soon as we get some more details on a release date, we will let you guys know.