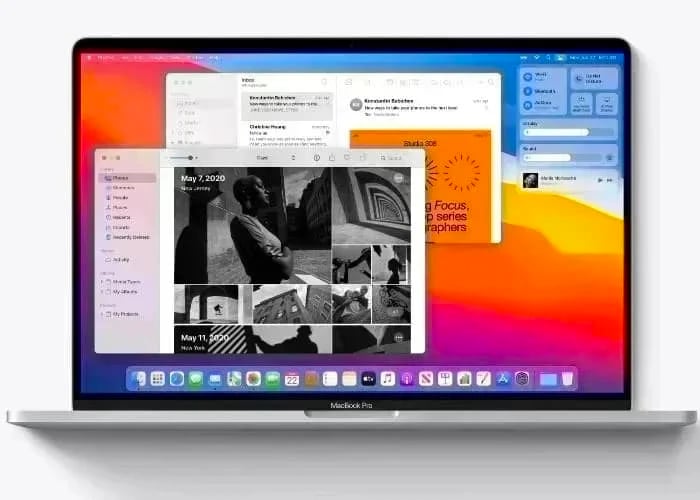 The fifth beta of macOS Big Sur 11.3 brings a range of new features to the Mac this include some more features for Safari.

Apple’s Safari will have a range of customization options with this update, you can rearrange a number of things like the reading list, Siri suggestions, Privacy Report and more.

The update also includes some new features for Apple Music, plus some changes to the Reminder App, plus support for the new PlayStation 5 DualSense and Xbox Series X/S controllers for gaming on the Mac.

Apple are expected to release their macOS Big Sur 11.3 software update some time next month, so we may see one more beta release before the final update lands. The software will be released at the same time as iOS 14.5 and iPadOS 14.5, as soon as we get some details on a release date, we will let you guys know.