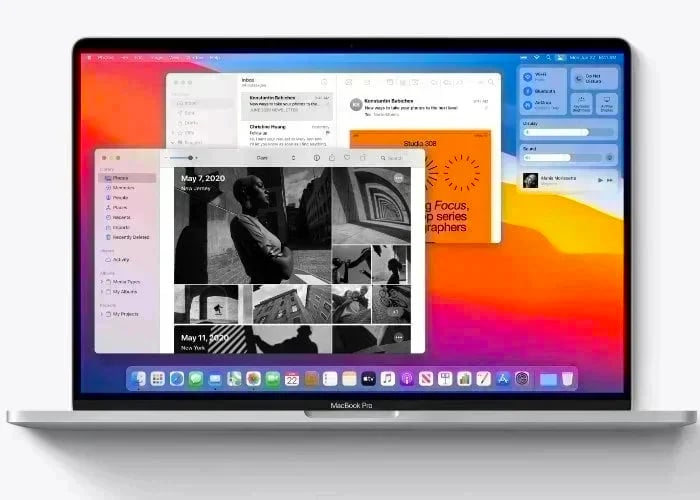 Apple has released a new software update for the Mac, macOS Big Sur 11.2.2  and this update mainly a bug fix update.

This update is designed to protect some model MacBooks from being damaged when they are connected to certain third party, non compliant USB-C hubs and docks.

This applies to MacBook Pro models from 2019 onward and MacBook Air models from 2020 onward, this has been released after reports of people devices being damaged and not functioning after connecting to these docks.

Some users have reported the issues on Reddit and this has also happened to M1 based Macs, the hubs used were apparently non compliant ones. This software update should fix the issue and stop any of these Macs from being damaged when connected to these devices.