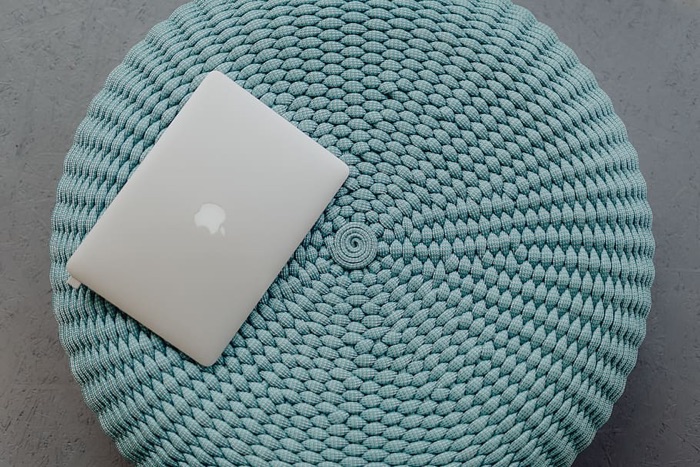 As well as the new iOS 13.4 beta software Apple also release another new beta for the Mac, macOS 10.15.4 beta 3. The beta comes a week after the release of the second beta of the software.

The software will bring a range of new features to the Mac, this will include Screen Time communication Limits which will allow you to set limits on the amount of time communication apps are used. This feature landed on the iPhone with iOS 13.3 and it is designed for parents to monitor how much time their kids spend on certain communication type apps.

Apple is expected to release their new macOS 10.15.4 software update some time in March along with the new iOS 13.4 update. As soon as we get some information on the exact release date we will let you guys know.