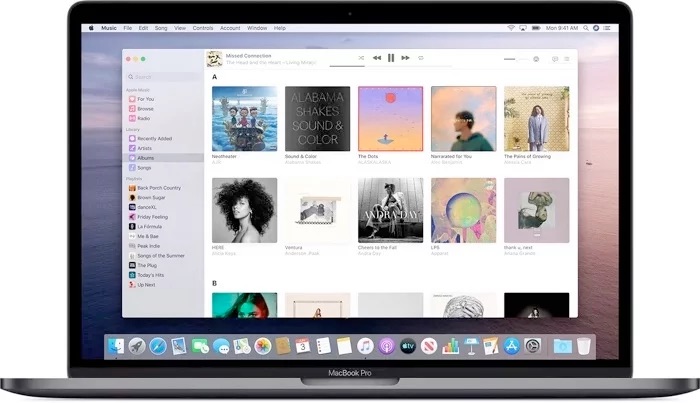 Last week Apple releases a new beta of iOS 13.4 to developers and public beta testers and now they have released a new version of the Mac software, macOS Catalina 10.15.4 beta 2.

The new macOS Catalina 10.15.4 beta 2 is now available for developers ton download anf it comes with some bug fixes and performance improvements an also some new features.

One of the new features is Screen Time Communications limits which landed on the iPhone in iOS 13.3, there is also a new Head Pointer Accesibility option and more.

We heard recently that references to AMD processors were discovered in the first beta of macOS Catalina 10.15.4, although we have not heard details of any new AMD powered Macs as yet. We are expecting this new macOS update to land some time in March, as soon as we get some more details we will let you guys know.