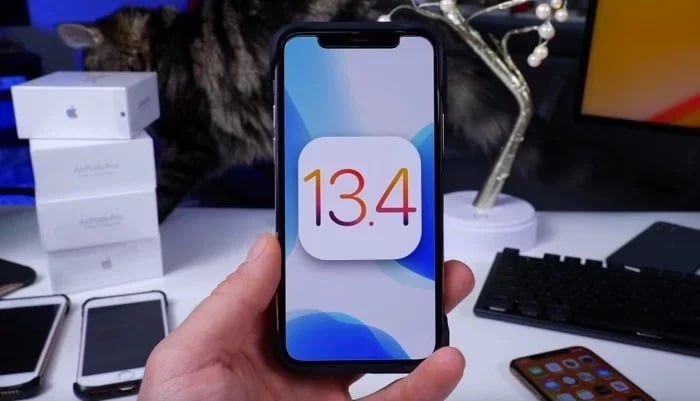 It looks like we now have some clues on when Apple will release iOS 13.4 and macOS 10.15.4, both versions of the software should land in early March.

Apple recently released its first betas of the macOS 10.5.4 software and the iOS 13.4 software, they will both bring new features to the iPhone, iPad and the Mac.

On of the new features is for developers and this will allow developers to release universal apps that will work on all of Apple’s platforms. This will include the iPhone, iPad, Apple TV and now the Mac, Apple has recently told developers that they will be able to offer this feature in March.

Starting in March 2020, you’ll be able to distribute iOS, iPadOS, macOS, and tvOS versions of your app as a universal purchase, allowing customers to enjoy your app and in‑app purchases across platforms by purchasing only once. – Apple.

As this feature will need the new version of iOS and macOS to work, this gives us a good idea that Apple will release the software updates some time in early March, probably some time withing the first half of March.

As soon as we get some details on exactly when Apple will be releasing their new macOS, iOS and iPadOS software, we will let you guys know.