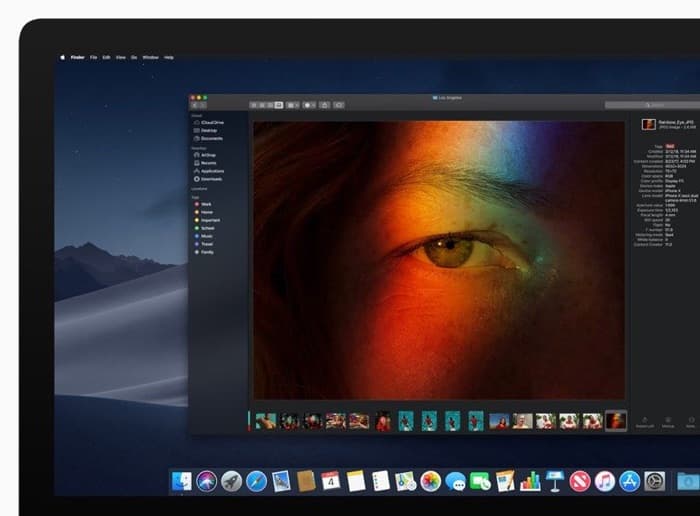 As well as releasing the first beta of iOS 12, Apple also released their macOS 10.14 Mojave Beta 1 to developers.

The macOS 10.14 Mojave software brings a wide range of new features to the mac, these include a new Mac App store, a new Stacks feature and a Dark Mode.

There will be a range of Apple’s iOS apps coming to the Mac with macOS 10.14 Mojave, these will include Apple News, Stocks Voice Memos and more.

The first beta of macOS 10.14 Mojave is now available to download for registered developers. We are expecting the software to land later on in the year, possibly some time in September along with the new iOS 12.

It will be interesting to see what new features Apple adds to their new macOS 10.14 Mojave over the next few months before the final release.