Apple [AAPL] has updated iTunes to a new version iTunes 9.2.1 which fixes a couple of bugs and adds a few new features. Some of the bug fixes include fixing a minor issue with dragging and dropping items as well as a performance issue when first syncing some devices to iTunes.

There are also a number of new features in iTunes 9.2.1 which you can see listed below. 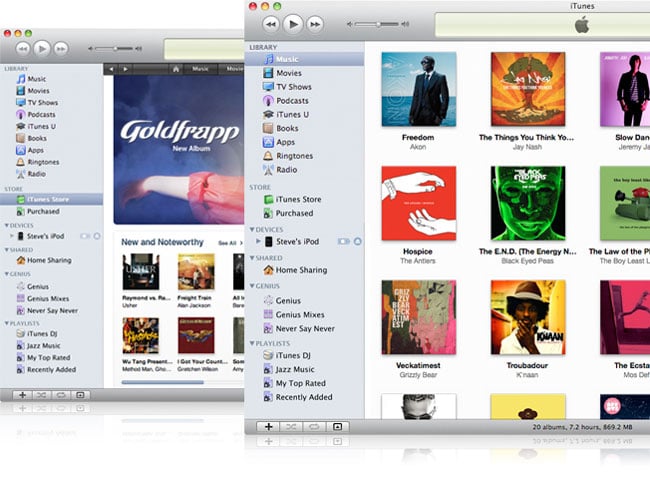 Sync and read books with iPhone or iPod touch with iOS 4 and iBooks 1.1

Organize and sync PDF documents as books. Read PDFs with iBooks 1.1 on iPad and any iPhone or iPod touch with iOS 4