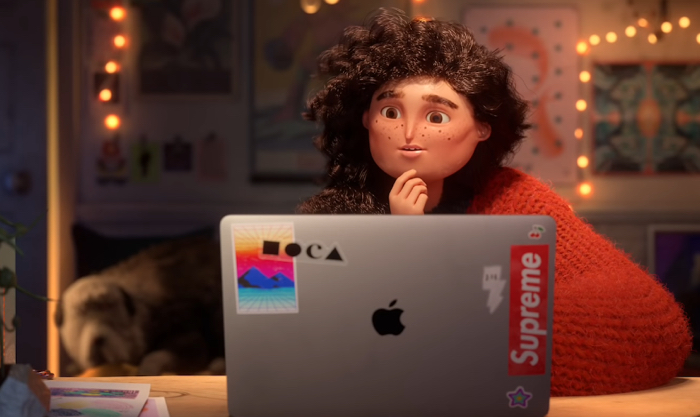 Company’s spend a lot of time, effort and money creating their holiday adverts, some of them are bug productions and now Apple has released this years holiday advert called Share Your Gifts.

This years holiday advert from Apple is an animated video and it features music from 16 years old songwriter Billie Eilish.

As we can see from the video it features a young woman who has lots of great creative ideas but is too afraid to share them, another cool holiday advert from Apple. Apple has also released a behind the scenes video to show how this years advert was made, definitely worth watch, the video is below.