The Apple iPad 2 will go on sale in the US on Friday the 11th of March and here in the UK on the 25th of March, Apple has now posted some guided tour videos which give us a glimpse at some of the new features on the iPad 2.

In  the videos we get a look at some of the new software apps designed for the iPad 2 which include Garage Band, iMovie and FaceTime, as well as a look at the existing apps available on the iPad. 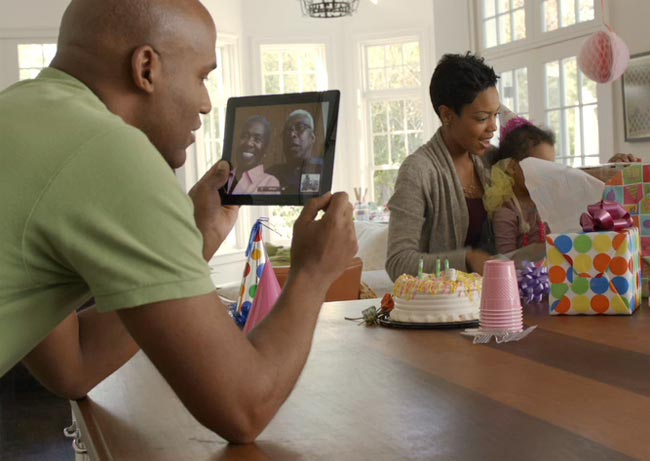 Head on over to Apple and check out the videos, to see what some of the new iPad 2 features are like, the iMovie and Garage band apps look pretty good and very similar to the versions available on the Mac.